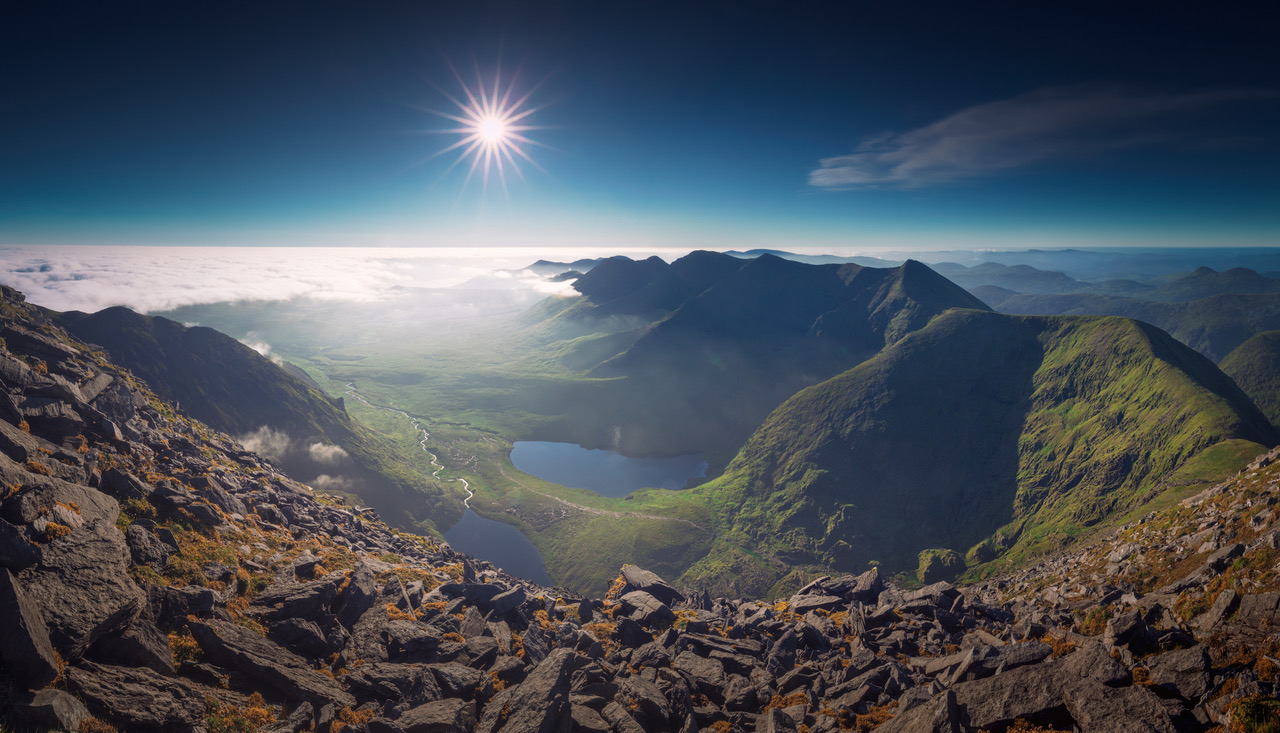 When upon a Dublin day tours we came across a statue of William Brown who was was one of the most important Irish military commanders in the Argentine War of Independence from Spain and the war against Brazil and he was the founder of the Argentine navy.  Born in Foxford, Co. Mayo on June 22, 1777, he accompanied his father to settle in Pennsylvania in 1786 (some historians argue Brown was an illegitimate son of William Gannon and Mrs Brown from Sligo).  Brown’s naval career began as a cabin boy in merchant ships but he was pressed into service by the British navy in 1796.

At 2.00 a.m. on the morning of March 3rd, 1857, the greatest Irishman that Argentina has ever known breathed his last. During the prolonged illness, which preceded his death, he was visited by many of the prominent public men of his time and was administered the last Sacraments by Father Anthony Fahy, that other great Irish figure whose memory is treasured dearly by the Irish-Argentine community.

Argentina has hundreds of streets, town squares, avenues, neighbourhoods, and even towns named after the most famous Irishman in Argentina.

At his funeral, Colonel Mitre, who was later President of the Republic, delivered the funeral oration: “Let us venerate these remains, because that head, cold in death, bears the naval crown of the Argentine Republic and because the brief space taken up by them hold all our maritime glories”.

In 2006 a statue of the great man was unveiled in Dublin’s Docklands. It was relocated in 2012 and a plaque was added. A second statue was due to be installed in Brown’s place of birth, Foxford, Co. Mayo but a payment issue resulted in one of two created in Argentina being left stranded in Buenos Aires. Eventually, the second statue was installed in Foxford.